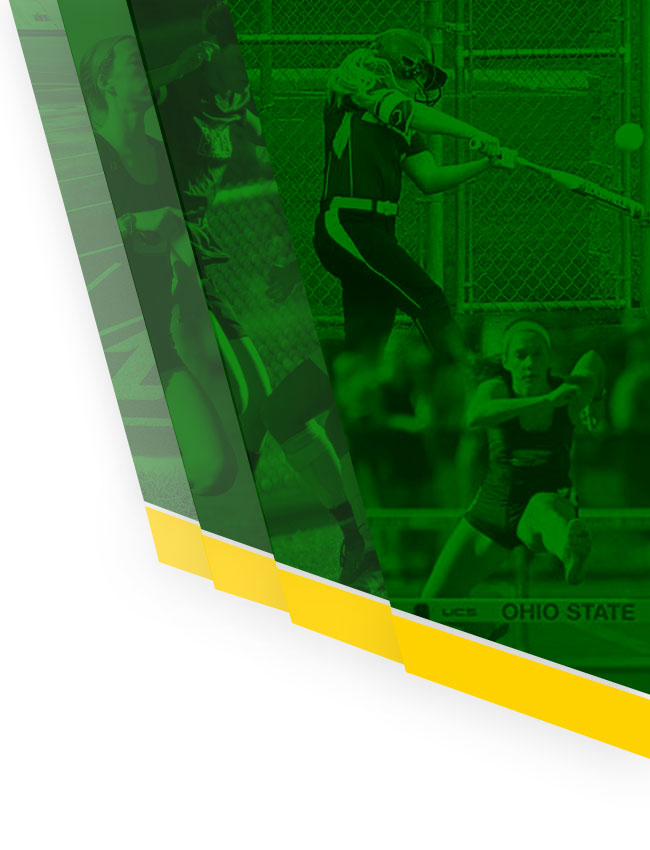 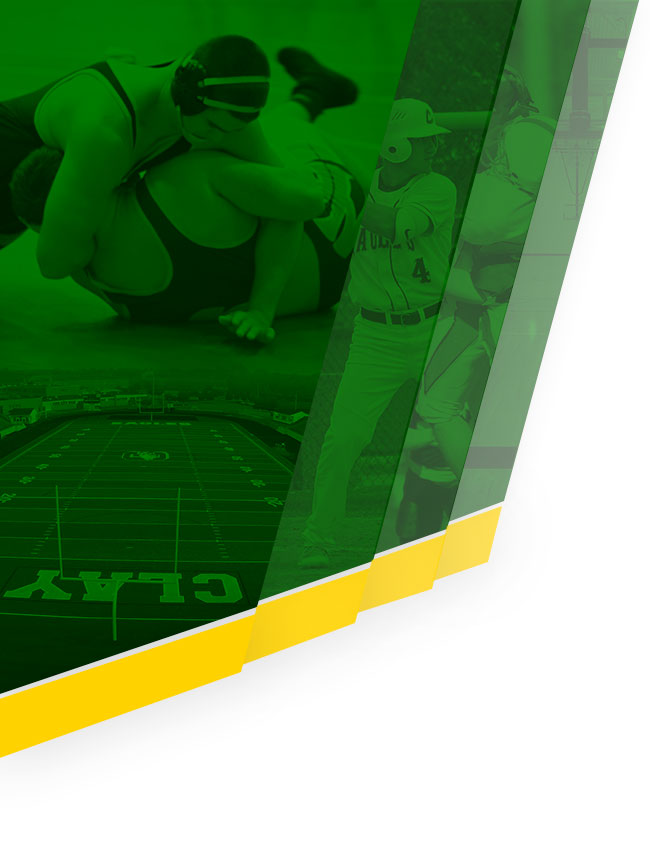 What a beautiful night for baseball it was as Clay JV Green improves their record to 2-0 as they beat Northview 11-1. Clays defense was locked in as the Eagles didn’t commit a single error with Grady Spears catching behind the plate controlling the run game by picking off two base runners. CJ Boudreaux got the start on the mound. Boudreaux only allowed one run on three hits over four innings and striking out three. Leading the way at the plate were Marcus Rahm, Drake Sekinger, Alec Sutton and CJ Boudreaux who each had 2 hits respectively. Grady Spears led the team with four RBIs while Michael Eversman and Boudreaux each had 2 RBIs in the game. Overall it was another great team win all around. Clay JV Green is back in action at home Monday, April 5 with a 5pm start time. Go Eagles!